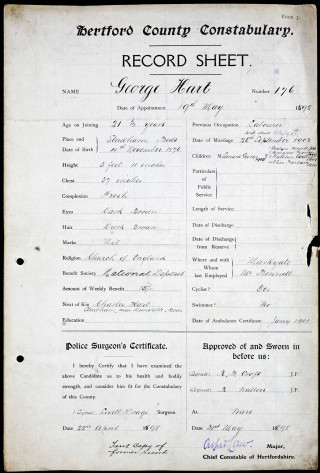 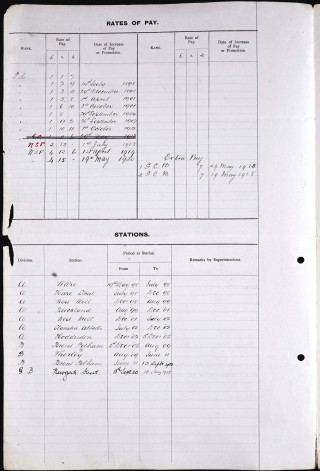 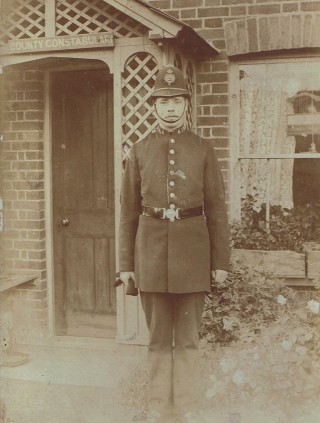 Appointed Constable on 3rd May 1898 with the Warrant Number 176.

Previously a labourer and 5’11” tall.