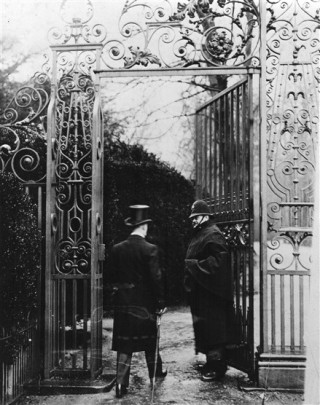 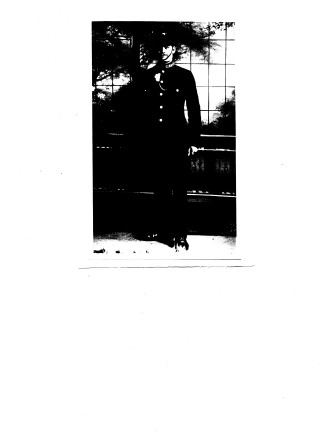 Constable Alec Bowyer was stationed at Tring Police Station and lived at the police station with his family in the 1920/30’s. He had three daughters, I think, whilst there. I started to play bowls at Donyatt in Somerset in the 1990’s and met Sylvia and Sydney Roberts whilst playing there. I found out that Sylvia was the daughter of the Tring Policeman and she gave me a couple of pictures of her father in uniform. I felt a connection because of my father being a Constable at Berkhamsted, I was the child of a policeman and because I had worked Area Car from Hemel Hempstead covering Tring in the 1960’s.