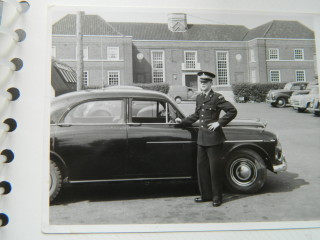 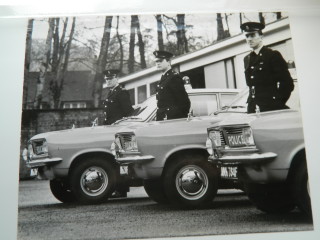 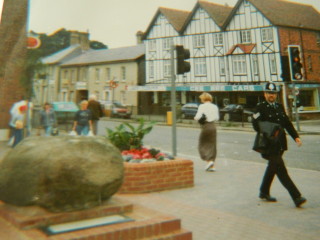 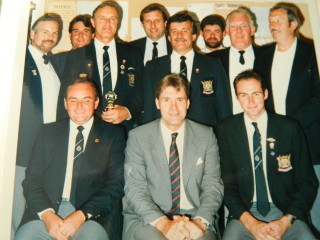 I joined the Hertfordshire Constabulary as a Police Cadet in August 1959.  After our initial training at Hatfield Police Headquarters I was assigned to the Traffic Office at Headquarters.

I was assigned to several departments at Hatfield Headquarters and in my final year worked out of Hatfield Guardroom.  I was at the Guardroom when Officers BIRCH and SILCOCK were involved in fatal accident and when The Who’s driver was killed in an accident on the A1 near Lemsford.

On the 20th January 1962 I was appointed Constable 55 J. Halsey and went to Eynsham Hall, Oxfordshire for my training.  I managed to come second in my course and was posted to Harpenden Police Station.  I married a girl from Harpenden in 1965 and was transferred to Hemel Hempstead. Promoted to Sergeant in 1969.

Through the years I served at various stations, did duties at Watford Football, did armed protection for The Home Secretary, Reginald Maudlin and many assorted other jobs. Played bowls for the force.

Retired to the West Country and still playing bowls but for the Avon and Somerset (South) Team.  I have been Captain of the team for the last three seasons.