You are here: Home>Crimes and Incidents>Policing before the Police Force>A shooting in Watton at Stone

A shooting in Watton at Stone 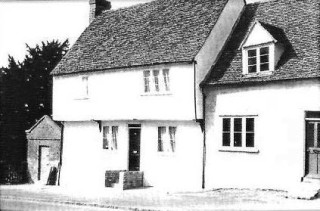 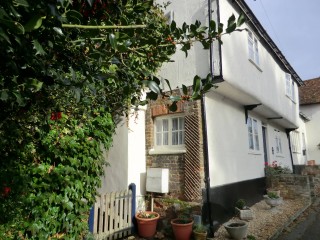 The Old Police House today - The Gaol is in the foreground behind the ivy. 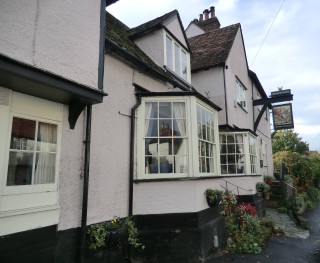 In 1833 a James Sheppard was fined 5 shillings “for breaking glass”.

It is not known, however, if the fine was ever paid since, in the late evening of 7th December 1833, Sheppard was shot by Robert Percy, the village Constable, outside the ‘George and Dragon’ public house. This was after a fight in which, it is assumed, Sheppard was resisting his transfer into the ‘lock-up’ on the other side of the road.

(Acknowledgement to Watton at Stone Conservation Society which, sadly, no longer exists)

P.S. The George and Dragon still serves ale to this day, and the lock-up still exists, although converted to a garden shed and hidden behind a blanket of ivy.