A Sad Way To Go 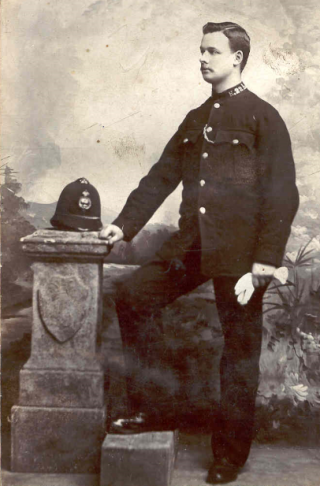 Mr Herbert Richard Giggins, formerly a clerk in the Chief Constable’s office at Hatfield, has died at Belleville, Maldon, from influenza, aged 26.  He was the eldest son of ex-Inspector R. Giggins of the Essex police, and was a member of the Herts Constabulary for 4 years.  When he was taken ill at Hatfield the best medical advice was obtained for him by the police authorities, but after many months of illness he had to retire medically unfit.  He contracted influenza from which he succumbed.  The funeral took place at Purleigh.