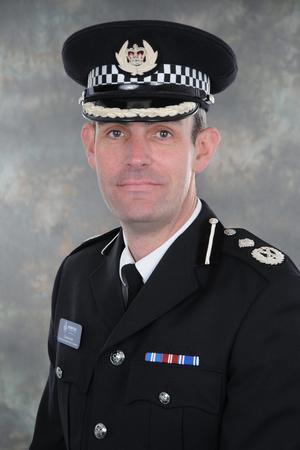 Members of the panel agreed with the appointment at a meeting in Welwyn Garden City last night.

Mr Lloyd said: “I am very pleased that the panel members confirmed my choice of candidate. Charlie Hall is a highly experienced and well regarded chief police officer and I look forward to working with him in the coming years.”

Mr Hall added: “I am delighted that the panel has endorsed my candidacy for Chief Constable in Hertfordshire and would like to thank members for their support. I look forward to working closely with the Commissioner, officers and staff at the Constabulary, partner organisations and the public in the years to come.”

The new Chief Constable joined the Constabulary in October 2016