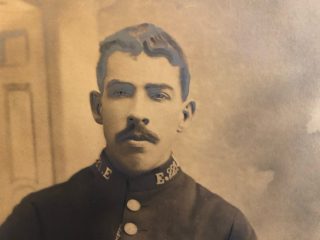 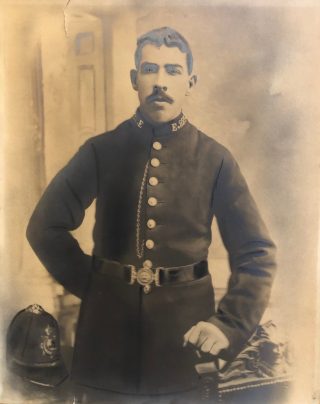 During the Great War he volunteered for the Army and became a Section B Reservist but there is no record of him having been mobilised.

Boston’s father was Constable 119 Jeremiah Compton, born 1852 he also served in Hertfordshire from the 1st February 1881 to the 15th February 1906. The 1891 census shows him as a Constable in Letty Green and in the 1901 census he was at Little Hadham.