You are here: Home>Crimes and Incidents>Animals>Grandad was in the Specials

Grandad was in the Specials

A medal for 'Faithful Service' 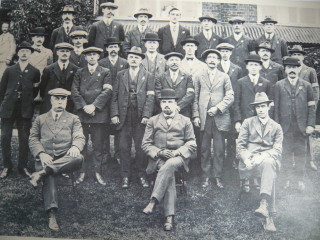 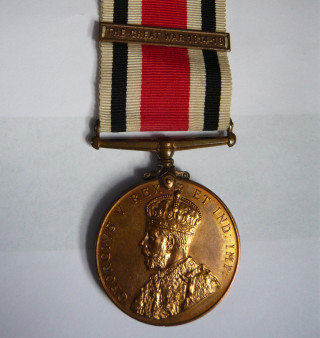 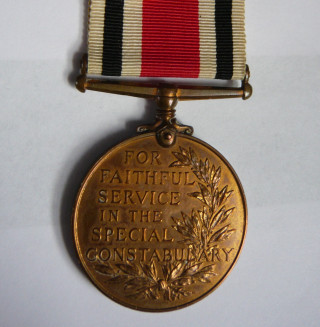 John Griggs, a volunteer at the Rhodes Museum, brought this group picture to our launch tea party. It shows the Bishop’s Stortford ‘Specials’ who were recruited during the First World War to augment the police force while many serving officers were in the armed services.

His grandfather is one of the men in the picture. In civilian life, he worked with horses.

The other pictures show the medal he was awarded ‘For Faithful Service in the Special Constabulary’, with a bar to indicate that he had served during ‘The Great War 1914 – 18’.