You are here: Home>Photos>Police Vehicles 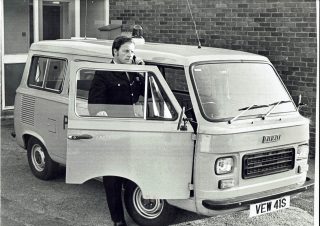 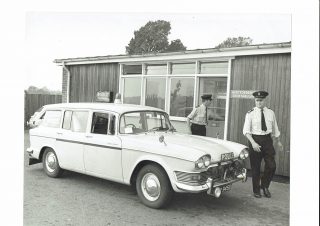 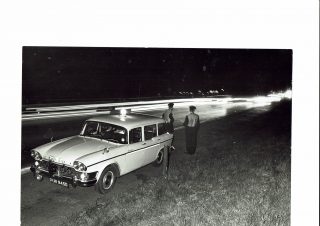 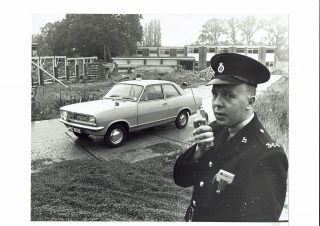 Hi
I am sending you some photos of police cars from my collection, that you might wish to add to your archive.

1) Fiat 900T Pulimino van VEW 41S Peterborough registration, 1st registered in June 1978.
PC Peter Waterfield is standing by his van, which will be used around the villages of Stotfold in Bedfordshire
and possibly Hertfordshire. Photo taken in 1978.

4) Rare photo of one of the first Vauxhall Viva HB Panda cars used by the Hertfordshire Constabulary. WRO 805E was first registered in July 1967 This predates the (F) registered cars shown in many photos.
PC Wally Lawrence was one of the first equipped with the new Panda cars and a two way personal radio. He is making an early morning check on one of the building sites. Photo taken in 1967.

I hope you like these photos and to say you have a great archive.