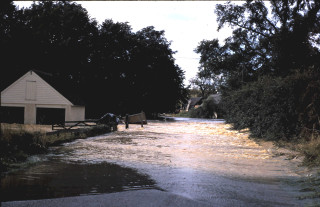 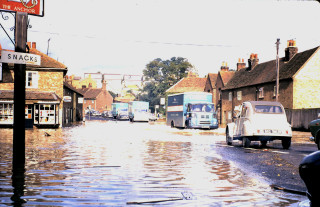 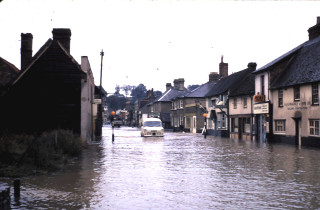 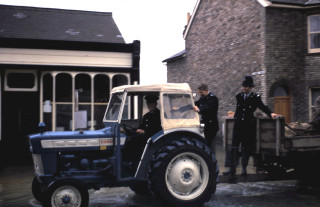 On 16th September 1968 serious flooding took place in the area of the Lea Valley. Many roads were impassable by mid-afternoon but the flooding peaked during the night when there was about three feet of water in the High Street at Stanstead Abbotts. In the aftermath police officers were called in from all round the county to assist. Once the waters had subsided local residents were left to clean up and dry out.