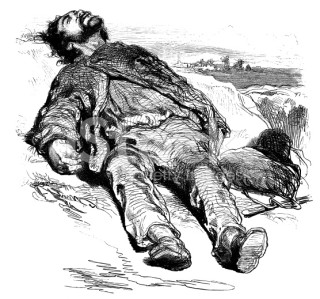 Mr Burgess reported that tenders has been obtained for more hammocks for the tramp wards, and he submitted the prices.

The hammocks were required on account of the extra number of tramps they had had lately. This increase was due, no doubt, to the improved diet. Ware had adopted the more liberal diet in use at Hertford, and as a natuaral consequence they had more tramps; whereas, on the other hand, Hertford had adopted the less generous diet adopted by Ware, and the result was Hertford had less tramps.

The matter was referred back to the Committee, together with the tenders.