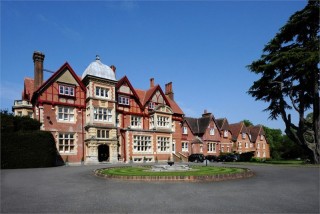 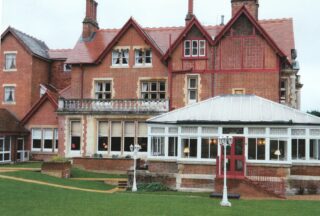 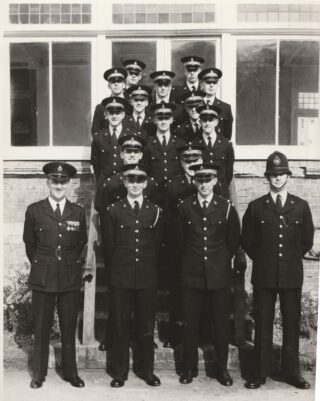 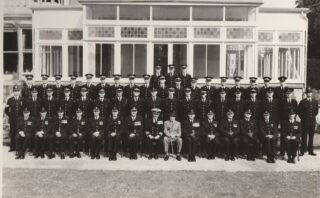 The Current Pendley Manor at Tring was built between 1872 and 1875 after the original manor was demolished following a fire.

I attended this course in 1960 as one of the Herts Police Cadets.  (Booklet attached.)

I also attended the course again in 1961 when the Herts Police Cadets were joined by 7 City Of London Police Cadets.  (Booklet attached).  This course I remember because while we were at Pendley Uri GAGARIN circled the earth in space on the 12th April 1961, the first man to do so.

We did sports, class work and plenty of drill and ‘bull’ during the courses.  The class subjects were very varied as can be seen by the course syllabus in the booklets.

In 1961 I did manage to come 3rd in the final course examination and was presented with a prize at the end of the course parade by Captain Sir Thomas HALSEY who thought we must be related somewhere along the line.

Since 1989 Pendley Manor has been a hotel and my wife and I stayed there in 2014.  The visit brought back so many memories.

The photo of some cadets taken at the rear of the manor in 1960 includes me on the top step on the left.

The photo of all the 1961 course together with instructors, senior officers, and Captain Sir Thomas Halsey was also taken at the rear of the manor and I am in the third row, on the left, second cadet in.

The article from the local newspaper covering the course in 1961 is attached.  Also the Course Booklets.

I have also added a rear and front view of the Manor taken during my 2014 visit.